My Next Experience - from Laravel to NextJs 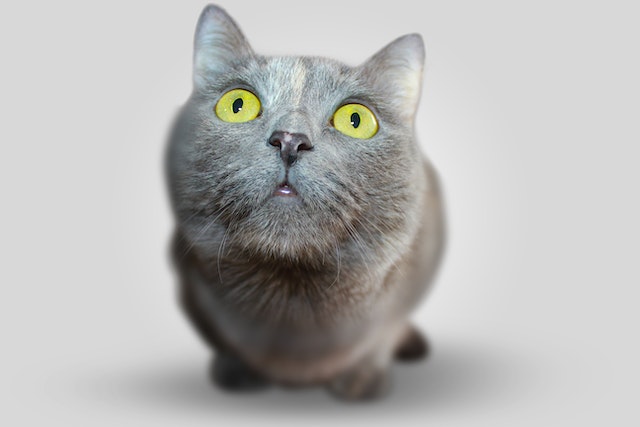 It’s not always easy to learn something new but it’s often exciting. Coding in PHP has been my comfort zone for a long time, I didn’t like it at first (coming from a C/C++ background) but I have gotten used to it over time. So when the opportunity to work on a project with a different tech stack came, well… let’s just say I wasn’t prepared for what came “Next”. 😁

In this post, I’ll be sharing my experience with using NextJs and Typescript, some of the things I’ve learned along the way, and some things that may help prepare you for working with NextJs. This will mostly be from my personal experience with this technology.
Before I continue, I’d like to note that I still mainly work with PHP. NextJs is great tool but I still have a long way to go before I can use it with confidence.

From PHP to Typescript

Some languages are easier to switch to than others. One of the first programming languages I learned back in college was C/C++ following that was Java. I found that switching from C++ to Java was relatively easy since many of the concepts in C++ can be applied in Java and the syntax was mostly similar. However, I had a different experience when switching from PHP to Typescript. There were some similarities but also a lot of differences. These are some of the major things that stood out for me:

From OOP to Functional Programming

Another difficulty I had in transitioning to NextJs was its use of functional programming. Having worked in PHP/Laravel for a long time I have already accustomed myself to thinking in OOP, whenever I need to solve a problem I would by default try to approach it with OOP in mind. But NextJs provides you with a structure that generally encourages functional programming. This doesn’t mean that NextJs does not support OOP - it does to some extent, but it takes a bit of creativity on your part.

From Laravel to NextJs

A default Laravel installation has almost everything you need to get started on your web application, which makes Laravel an easy tool to pick up and use. It has its own file structure, ORM, and a lot of built-in support for popular 3rd-party services. When I tried NextJs the first time, most of the conveniences that I experienced with Laravel just weren’t there (or perhaps I haven’t discovered them yet). So as a developer with a PHP background, here’s what I would suggest you do to learn NextJs.

NextJs, in my opinion, is not as opinionated as Laravel. With NextJs you have more freedom to develop the way you want to. You can structure your code any way you see fit, use any library of your choosing, or not use any library at all. NextJs doesn’t impose a default structure for you to follow. In fact, a fresh installation of NextJs has a very minimal amount of files (excluding the node_modules folder). 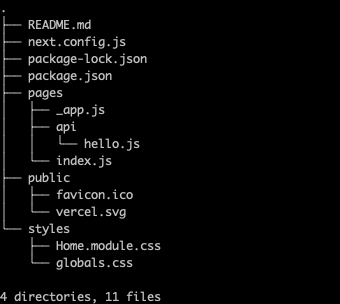 For more experienced developers, this freedom opens up a whole lot of possibilities. But for newer developers, it could be daunting to piece together different services that other frameworks would have provided out-of-the-box.

Conclusion: Is NextJs worth learning?

Looking at the trends for most major JS frameworks, interest in NextJs does seem to be gradually increasing. It may take a while for it to catch up with other established JS technologies. We can only hope it will eventually gain more popularity. 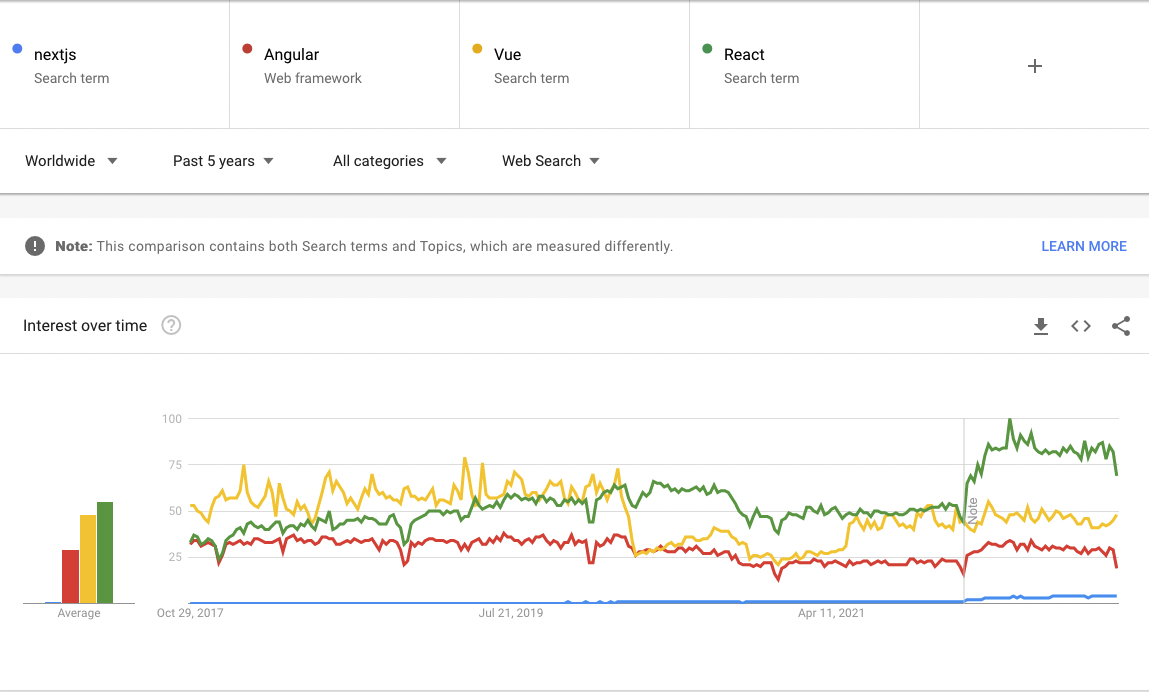 You may or may not be using NextJs in a future project, but working with NextJs and Typescript has made me see web development through the perspective of another framework and programming language - and that has given me a lot to think about. Technologies may come and go but the ideas, the principles, and the concepts that you learn from them are what really matters - and this is what will help you become a better developer.